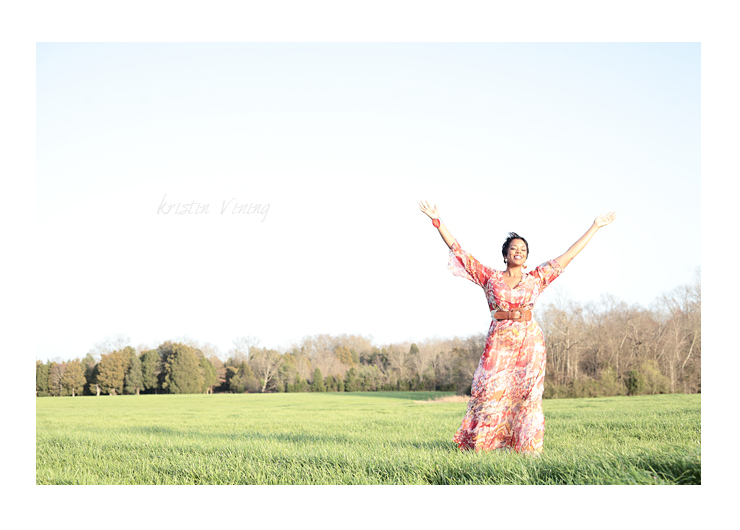 Meet CeCe Hampton.  An amazing wedding and event designer based in the glorious Blue Ridge Mountains.

She exudes love and life – in every sense of the words.

She has been one of my best friends since moving to Charlotte in 2003.  We have seen each other through so many of life’s ups and downs – the kind of ups and downs that are life altering.  The kind that change your soul.

She was first there for me when my husband decided to retire from baseball – a time in our lives that was remarkably scary – but she was right there supporting and encouraging us that, “It’s okay!  Doors WILL open!”  I’ll never forget my melt down with her at Olive Garden.  But she was right – doors definitely opened for us.

Then we together started, Weddings and the City.  On a whim.  Because we weren’t afraid of taking a risk, and discovered that our marketplace could really benefit from having a wedding planning company willing to work with any budget.  It exploded.

Next up, CeCe’s heart attack.  At age 31.  Out of the blue, she started having chest pains while we sat talking weddings.  We both discounted it.  I suggested she, “stretch it out!” – which is has become an ongoing joke now.  We continued on with our meeting then parted ways, but not before saying, “Call me should you need anything!”  Moments later I got that call, “Kris – my chest is really hurting – I think something is seriously wrong.”  We headed to the urgent care where all tests came back normal.  The doctor on duty at the time though felt it was best to take precautionary measures and transport her to the nearest hospital for further testing.  So there were were…she was in an ambulance.  I followed behind.  WHAT???  They immediately took her back (both of us thinking this was craziness).  Soon after her blood work came back confirming that she had had a heart attack.  DOUBLE WHAT????  Turns out, CeCe has a heart defect that had gone undiagnosed.  She controls everything to this date with daily medication.  And praise GOD – she is doing fantastic six years later!!

She was there for me through all my fertility issues – fervently praying together that Jesus bless my womb.  And boy did He ever!  Bray and Addy came into my life.  My precious little treasures.

Then there was CeCe’s rocky and rough divorce.  We prayed together that Jesus take the wheel.  And boy did He ever – once again!  She is now married to an amazing man of five years who loves and adores her two girls as though they were his very own.

Next, we headed up the, “Got Cattle Campaign” in an effort to raise money for one of the Lost Boys from Sudan.  A story still very near and dear to both of our hearts.

Then our biggest challenge presented itself that almost destroyed our relationship.

We dissolved our partnership with Weddings and the City.

We didn’t talk or even mention the others name for more than two years.

I called her.  We cried.  I mean…ugly cried.  We didn’t mention one single solitary word about business.  It was just about us.

And here we are today.

Oh – and crazy PROUD and SUPPORTIVE of her new journey as, yes…A WEDDING PLANNER!!! 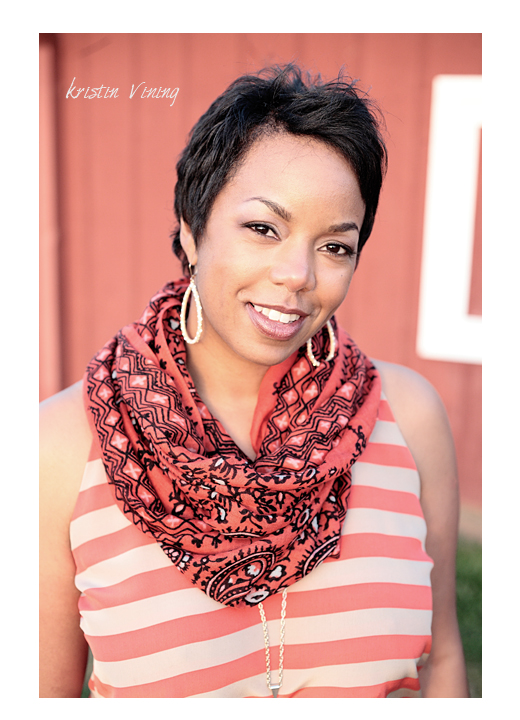 Rebekah - So blessed to have you both in our lives…2 very strong, intelligent,amazing and beautiful women that are able to overcome anything that is tossed(sometimes thrown at)them. Your friendship is so true, pure and deep. Congrats on your new adventure lil sis! Love you both!April 24, 2012 – 3:26 pm

Drew - What an incredible friendship you have with Cece! It’s all about the ups and downs and learning and growing together through this life. How special to have someone you can count on for so many life altering moments 😉April 24, 2012 – 9:40 pm

CeCe Hampton NC Wedding Planner - Kristin Vining Photography - […] Kristin’s blog post on April 23 titled “My Friend” she tells of our journey as friends and the many ups and downs that we have shared.  She also […]April 26, 2012 – 5:30 pm